Ukraine in the 19th century: populace and empires

The history of Ukrainian populace living under two monarchies — Habsburg and Romanov — during the “long nineteenth century” that spans the period in European history from the Great French Revolution to the World War I is reflected.
Geopolitical changes caused by the disappearance of the Hetmanate, the Polish-Lithuanian Commonwealth and Crimean Khanate from the European map, the incorporation of their territories into the Austrian and Russian empires are traced. The peculiarities of relations between imperial power and local communities are described, in particular, attitude to religion as an important component of identity, the use of their potentials in imperial interests, first of all for the military seizure of new territories.
Against all odds, Ukrainians managed to preserve their own cultural and intellectual space where the comprehension of reality, ways to change it and seeking Ukraine’s place in the world were occurring, which has become the key to all-Ukrainian unity.
For a wide audience. 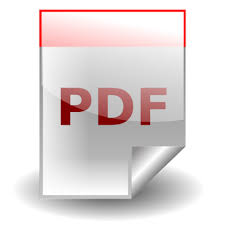 Energy production from biomass in Ukraine: technologies, development and prospects